Hope Canyon is a little place that’s been rattling around in my brain for about 18 months. It’s a small town, but not one of those small towns you see on Hallmark movies with one stoplight…filled with cutesy downtown mom and pop coffee shops and hardware stores. No, Hope Canyon is more like the small town where I grew up – not even a town, really. Just a little sign on the edge of the highway, one gas station, and a bunch of gravel roads. It’s the kind of place people drive by while barely even realizing they’ve passed it.

The Backroads series focuses on four main characters. Since I like to do custom photo shoots for my book covers, that meant getting four people in the same place at the same time. Not an easy feat, but they were very accommodating and fantastic to work with. Amy at A Glimpse of Grace Photography captured magnificent shots, and Roseanna White Designs provided the end results which are…

Well, I’ll let you see for yourself. 😊

to those who grew up off the beaten path

who treasure the smell of a freshly-cut hayfield

rain kicking up the dust

honeysuckle along a fence line

who know the feeling of dirt swirling in the air

when you drive on a gravel road

and know that there’s two ways to tell distance –

as the crow flies and as the road bends

and especially to those who grew up

in my neck of the woods

how a place can be

the middle of nowhere

and the center of the United States

at the same time

if you’ve ever taken a funeral casserole to a neighbor

swung on a rope into the middle of a river

been in a traffic jam because of a tractor

or drank from a red Solo cup in a field

on a Friday night

this story is for you

Written in the Stars

Roundabout these parts, dirt roads don’t just get you from point A to point B. They intersect to create a maze of life often missed when outsiders drive through a sleepy town. The number on the population sign might seem insignificant, but a few short steps from the beaten path, there’s more than meets the eye.

Look a little closer… That sleek out-of-town convertible is bringing former pageant queen Brooke Langdon back into town for the first time in a decade. She’s dragging nothing with her but they hyphen in her last name. Gatlin Moore is running his tractor along the fence line, spending his days keeping up his parents’ farm instead of living out his dreams in Nashville. The sheriff is pulling into Holly Christian’s driveway, preparing to tell her that her life’s about to crumble. And Hunter Pearce, the guy everyone calls when they need something fixed? He’s racing to Holly’s place too, wondering if things are too broken to put back together.

Welcome to Hope Canyon. This is our backroads story. 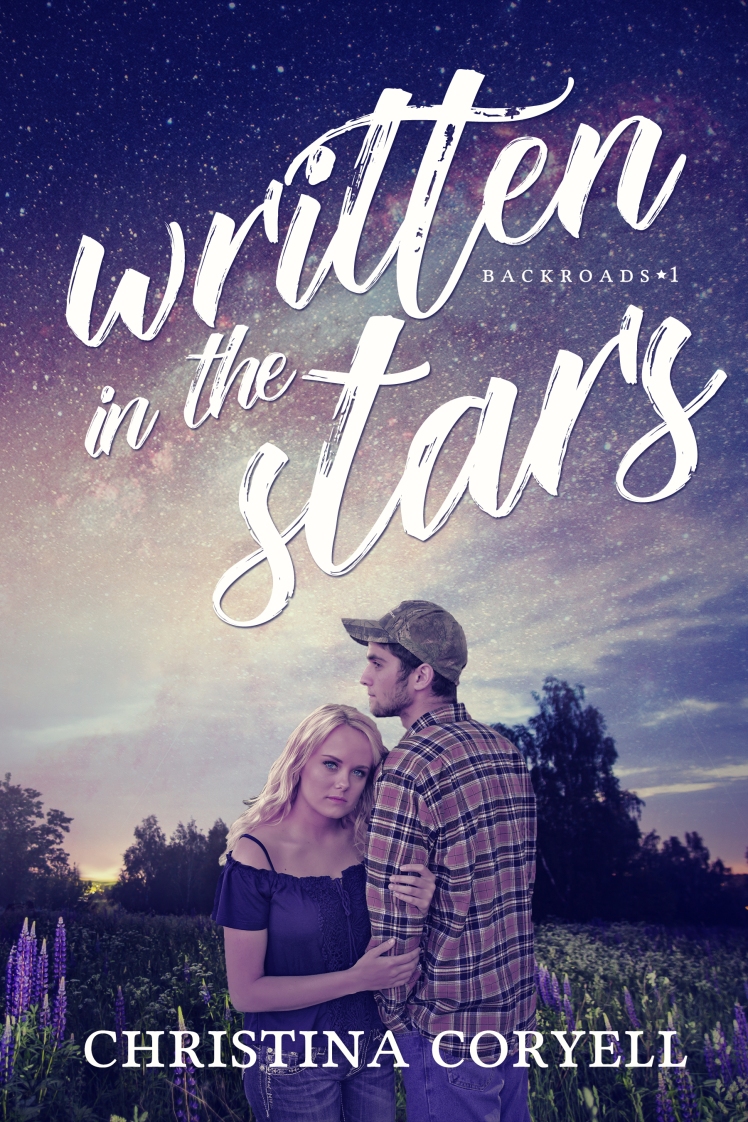 Holly and Hunter are  portrayed by Kaitlynn and Hunter (yes, Hunter – a fabulous coincidence). Both of them grew up around the same little spot in the country where I came from and went to the same high school I attended.

Written in the Dust

There are two basic types of people you’ll come across in small towns. Planters have the land in their blood and want to stay forever. Dreamers long for the day they will finally escape. Holly Christian? Definitely a planter. She’s never considered leaving for greener pastures, but it’ll be a whole lot easier to move forward when people finally stop telling her that will never happen. Thank goodness she has an ally in Hunter Pearce. He has no desire to leave now that he has what he’s always wanted. Well…almost. The words he can’t take back are still clinging closer than a humid summer afternoon.

Then there’s Gatlin Moore, who leans more in the dreamer direction. He used to imagine a future away from his hometown, but circumstances changed his plans long ago. Now he can’t stop thinking about bringing some of his dreams back to life, namely the ones that involve Brooke Langdon. Breaking up in their small town was hard, but getting back together might prove impossible. She may not be around long, unless she rediscovers what she used to love about the place. Putting her future in order by piecing together the past could mend her heart…or break it for keeps.

Welcome to Hope Canyon. This is our backroads story. 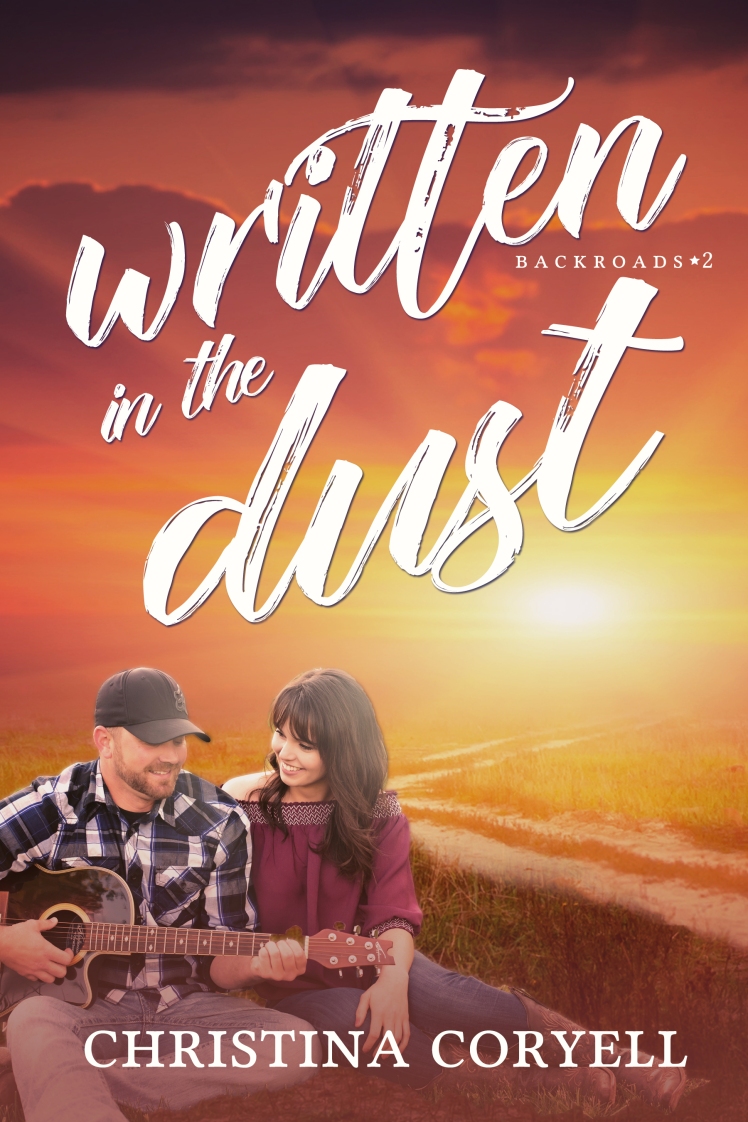 Brooke and Gatlin are portrayed by Ashley and Bobby. Ashley grew up in my neck of the woods, and although it is aging myself to admit it, I may have babysat her once or twice a very long time ago. Bobby recently married my daughter’s kindergarten teacher.

I can’t thank these four people enough for lending their images to my stories, along with the fabulous work from Amy and Roseanna. I love the fact that these homegrown stories have homegrown photos that are uniquely suited to them.

Thanks so much for reading my stories! I appreciate each and every one of you.