Did you know November is National Novel Writing Month?

Maybe you are blessed enough not to notice, but I can’t get away from it. Every single day, one of my writer friends is posting about how many words they have written in their quest to meet their NaNoWriMo goal.

My hats off to these people, because they obviously don’t have my case of wandering author brain. At the beginning of November, I thought…you know what? Maybe I can knock out 50,000 words this month. Finish Jake’s story. Totally doable – less than 2,000 words a day. So, sign up for NaNoWriMo and I will just…Is that a squirrel? 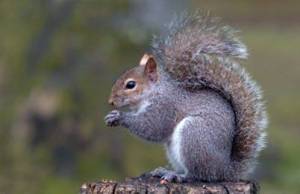 Want to see a normal writing day for me?

I sit down with my laptop, prepared to plop myself back on Wonder Lane. I read the last chapter I wrote, because that’s just how I roll. Sometimes I go back two or three chapters, because why not? Then I think about where I want the story to go next. Right now I’m delving into Jake’s past a bit, so I’m thinking about where he grew up.

I’m seeing Jake’s dad in a flannel shirt, and that makes me think of the country song I just heard. Oh, you know what would be really cool? If I made a video book trailer. But isn’t that a bit cliché? Maybe a music video instead that uses quotes from the book and an original song. Man, that’s going to be a great song. I could sell it to some huge country music star. It will be nominated for song of the year, I bet. I’ll get to go to the CMA awards, and maybe they’ll sit me next to Sam Hunt.

Wait a minute, what was I doing again?

Given the circumstances, it’s probably best that I don’t even attempt NaNoWriMo. Instead, I’ll WhaHaHaMo (Whatever Happens Happens Month). It works better for me, for poor unsuspecting Sam, and for the squirrels. 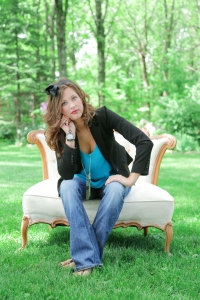 How about you? Are you a “jump on the bandwagon type” or do you tend to go against the grain? While you think about it, I’ll be over here trying to focus on Jake. Not Sam. Jake.

One thought on “Can You NaNo if You’re Nuts?”